Geometric is focused on our relationships with all those we work with to ensure each acquisition is successful. It is through these connection points we source quality opportunistic real estate, design creative capital solutions, and renovate assets to provide superior returns to our investors.

Fill out the form below and we will reach out directly. 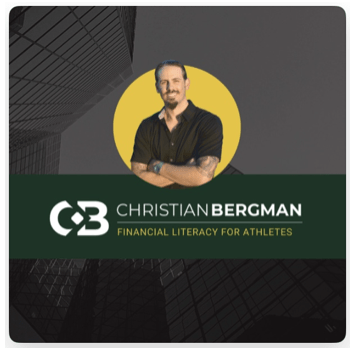 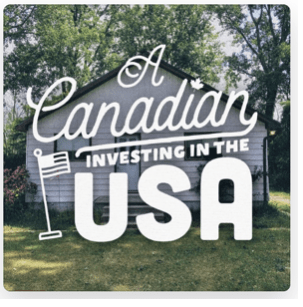 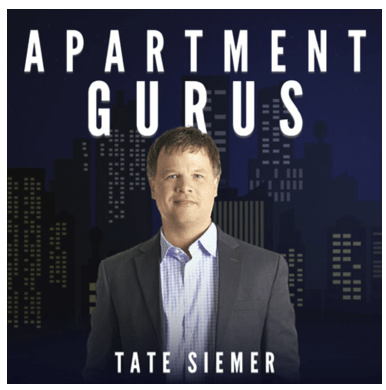 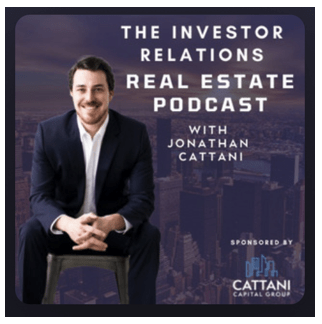 Investing in multifamily real estate is a team effort.

The acquisition team that sources the deal, the owner who decides to become a seller, the lenders, the capital partners, everyone is working together to make a transaction work. At Geometric, we foster our relationships and connection points in the industry to work with all those necessary to ensure that each asset’s implemented business plan is successful. These connection points are the inspiration for our logo and branding. 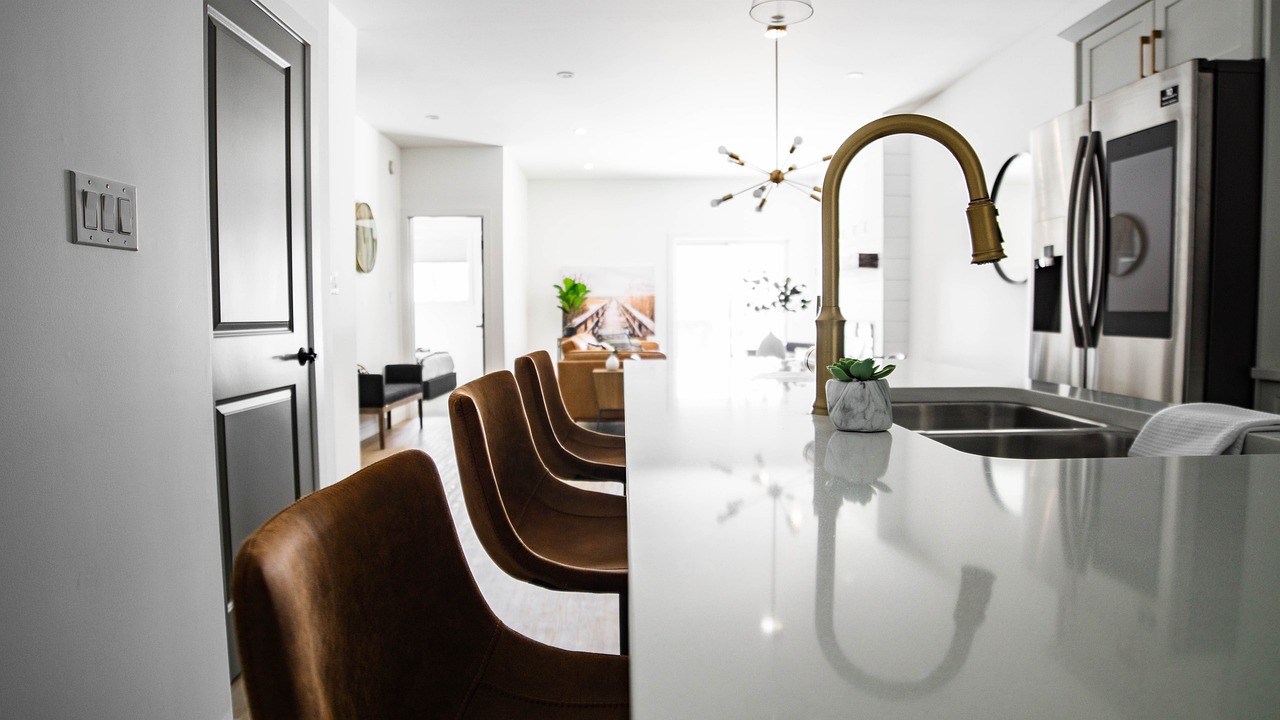 Why Invest with Geometric RE?

Geometric was created with the explicit purpose of acquiring value-add multifamily real estate to grow wealth for investors. The market moves forward and many intelligent investors who want to invest in real estate learn quickly that the idea of ”Passive” real estate investing is hardly passive.

The business of real estate requires understanding markets, sourcing quality opportunities, and working with construction teams and management. While all of these tasks are learnable skills, most investors find a lack of available time to diversify their investment portfolio in a meaningful way to include real estate.

We place significant importance on our reputation in the industry. This means being directly honest with our investors and all those we work with. While the market may have ups and down, it is directly necessary to be clear with communication at all times. 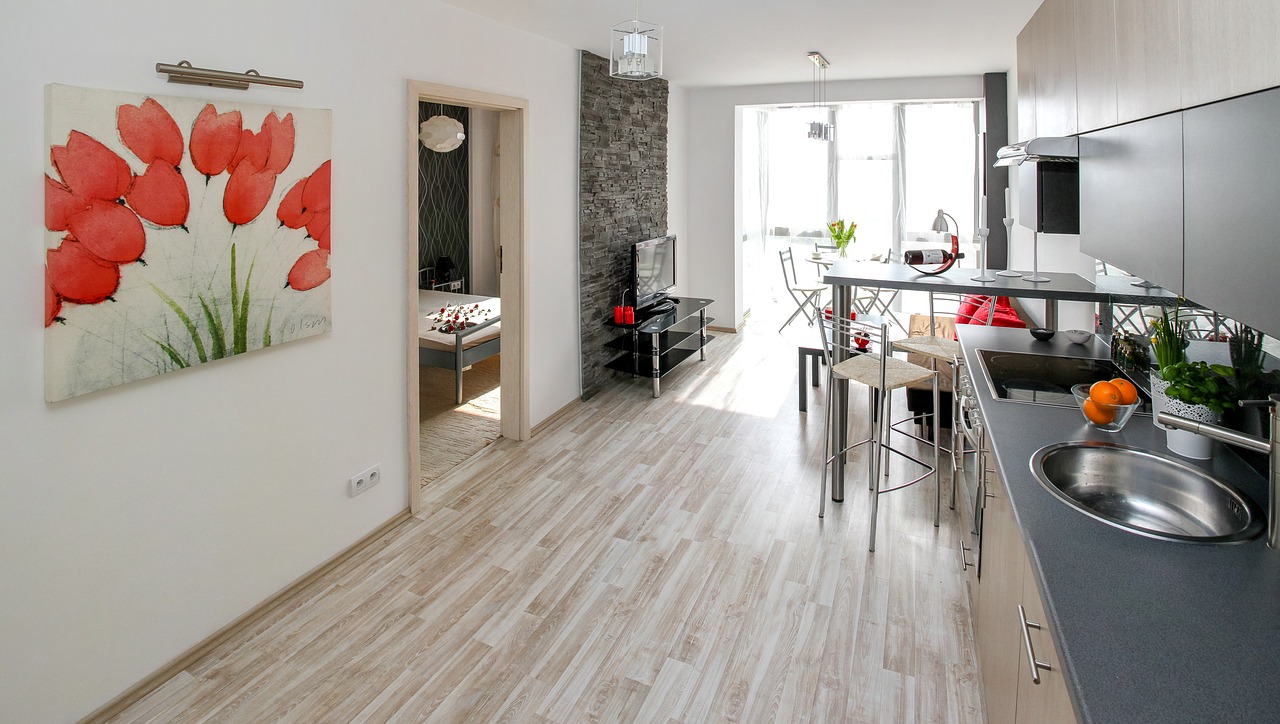 Check Out Some Of Our Previous Projects 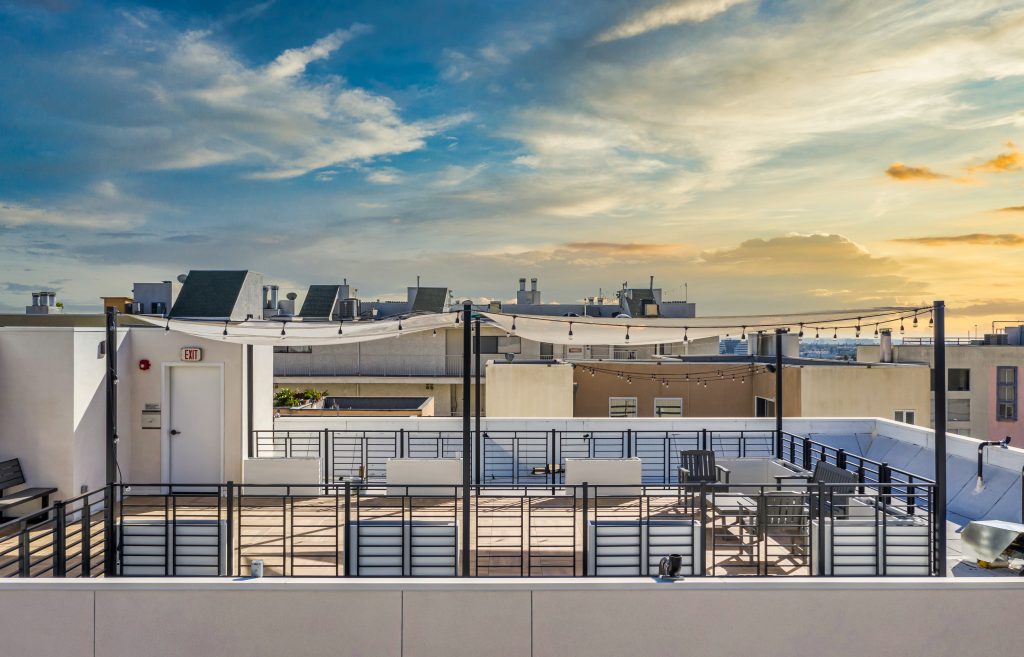 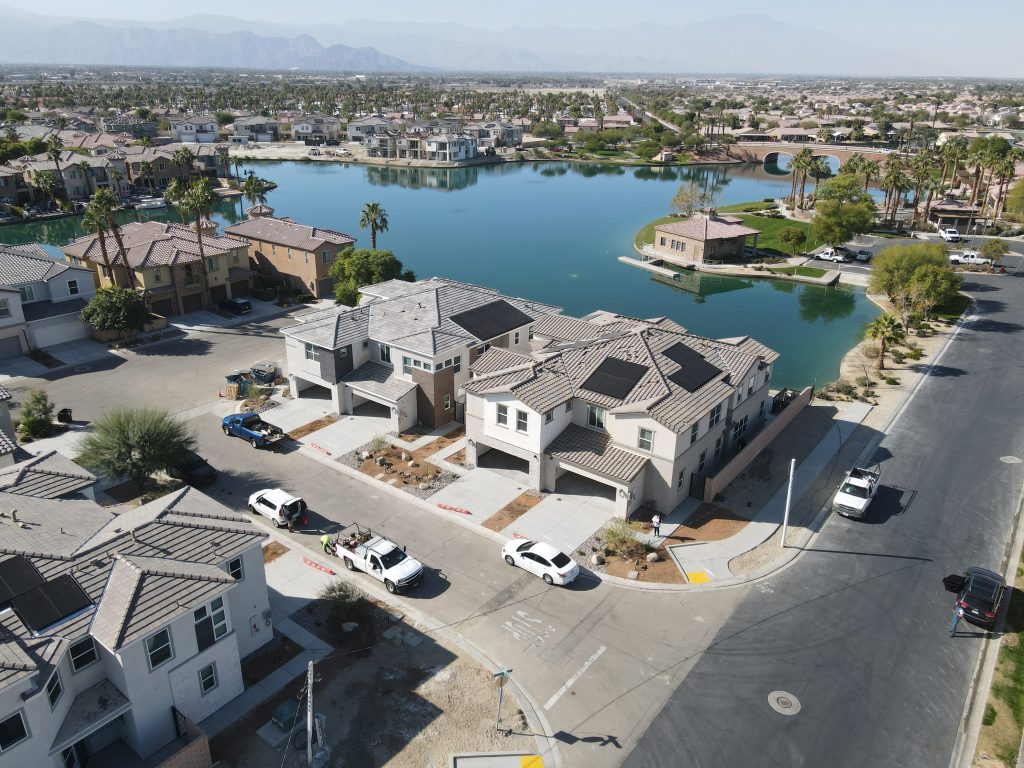 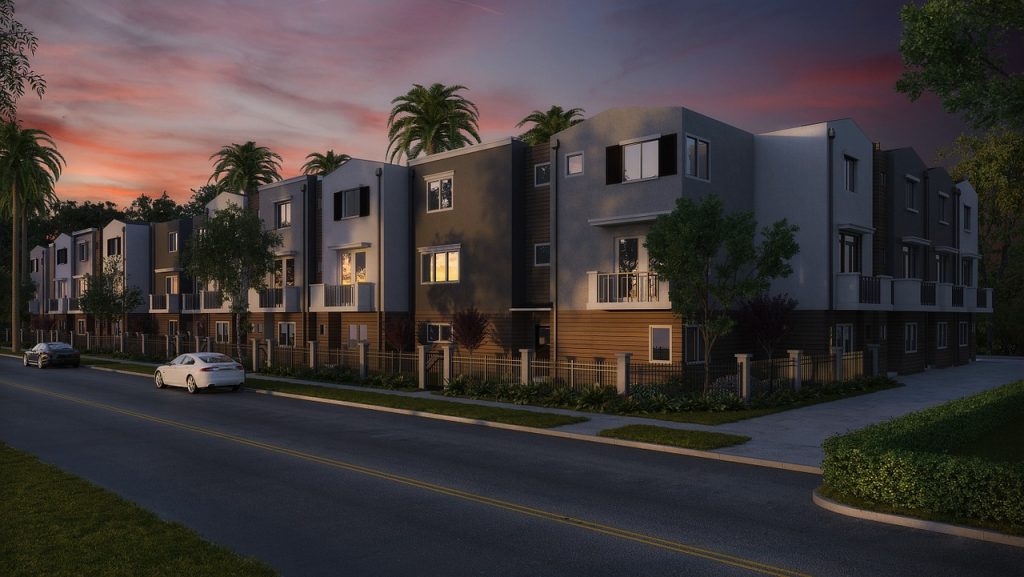 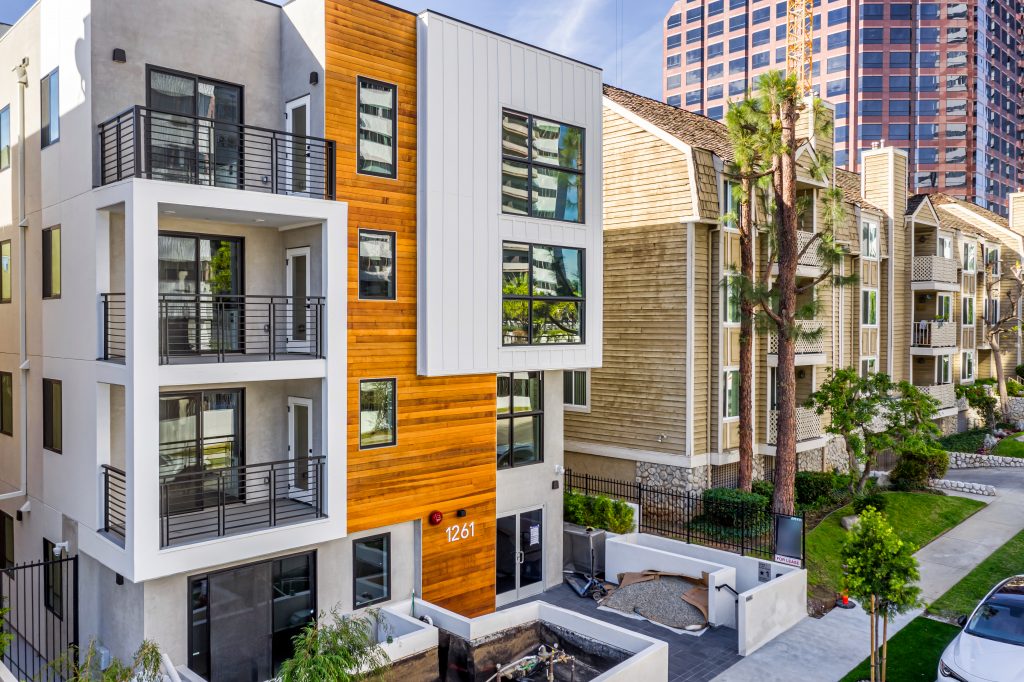 Hear It From Our Clients

It is for these reasons we provide our investors opportunities to invest in real estate by partnering with Geometric, whose core business is to acquire quality real estate on behalf of our investors. Our investors take the benefit of real estate ownership including cash flow, tax depreciation, and a store of value in a supply constrained investment class. 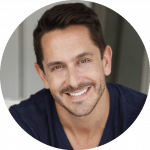 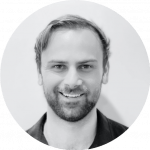 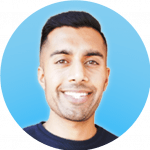 How Confident are you that an investment offering will perform as underwritten?

Within any investment we do not have guarantees on an asset’s performance. What we are able to do is use available data points to calculate risk and address these factors within underwriting. Our offering memorandums specifically spotlight risks within an investment so that we can account for them in advance either within pricing of the asset or within the operational business plan.

The amount of analysis completed on each asset is in excess of the displayed metrics within our offering memorandums. If you have any questions about a specific asset, the underwriting process, or any calculations used please inquire so we can answer the question directly.

What is the typical hold period of an investment?

The majority of our investments have between a 3 and 7 year hold. Each investment offering has a specific business plan written for the success of that investment. We as the sponsor will make decisions that are in the best interest of the capital and the investors. This means, if there is a substantial reason to sell an asset outside its planned hold period we will do so if in the best interest of the investors.

Can you explain how a preferred return and waterfall return works in regards to investor returns?

A preferred return is the amount paid to investors on their invested equity BEFORE the sponsor takes any gain from the investment.

I.e. If an investor places $100,000 as equity into an investment with a 7% preferred return, they would be entitled $7,000 per year (accrued), prior to the sponsor taking any return on the investment.

After this initial preferred return is paid, further proceeds are then paid out via a waterfall split which pays out at a predetermined amount according the subscription agreement with funds being paid to the investor as well as funds paid to the sponsor.

Do I get tax benefits of owning real estate?

Yes. We depreciate our assets and pass on the depreciation to our investors. In addition, we complete cost segregation analysis on each asset which accelerates the pace with which we can depreciate each asset.

Is it a good time to invest?

We get this question a lot. There are always a myriad of reasons to wait to invest though all of them are counterproductive to begin growing an investment portfolio of real estate assets. The market has cycles and periods of rapid increases in values as well as decreases, though the investment class remains a supply constrained industry with an increasing trend line for values. Each investment has a custom written business plan which accounts for risk and fluctuation in market values.

Each investment will have a different return profile for investors. Core assets are traditionally the newest buildings with the highest rents in the market, for this reason these investments are similarly compared to blue chip stocks. Even if the market moves, the investment may be only minorly impaired. Value-add investments require more moving pieces of a renovation plan and lease up to have the business plan successfully implemented, for this reason these investments are regularly offered with a comparatively higher return to the investors than those of core assets.

The profile for each asset has benefits depending on the investment goals of the specific investor.

Learn more here with this mini course I created for you.